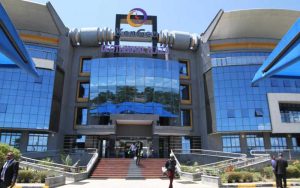 The Kenya Electricity Generating Company (KenGen) is set to diversify its product portfolio by importing electric vehicles. This comes after the energy company completed installing a charging station in the Capital City Nairobi.

According to KenGen’s engineer Catherine Nyambala, the power generating company will import a limited number of electric vehicles in coming days to test its new charging station.

This initial test will be used to collect data and assess the possibility of having an e-mobility legislation ahead of an inevitable shift towards electric vehicles in the near future.

In March, Kenya rolled out its first electric bus through the Kenyan electric vehicle startup BasiGo. The 25-seater bus was manufactured by BYD Automotive.

The chase for electric vehicles is becoming momentous as Kenyans embrace the call for clean energy solutions to curb the effects of climate change.

“At KenGen, we have an electric vehicle charging station already installed and soon we are bringing in the electric vehicles to help in data collection for e-mobility,” Mrs Nyambala said. 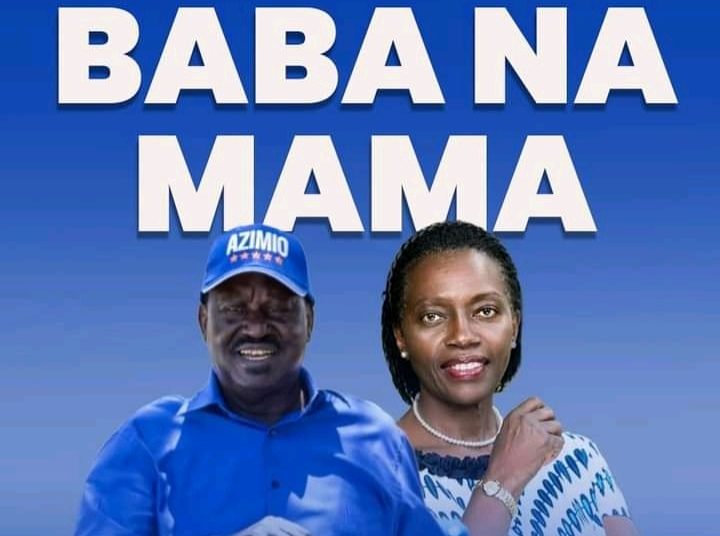 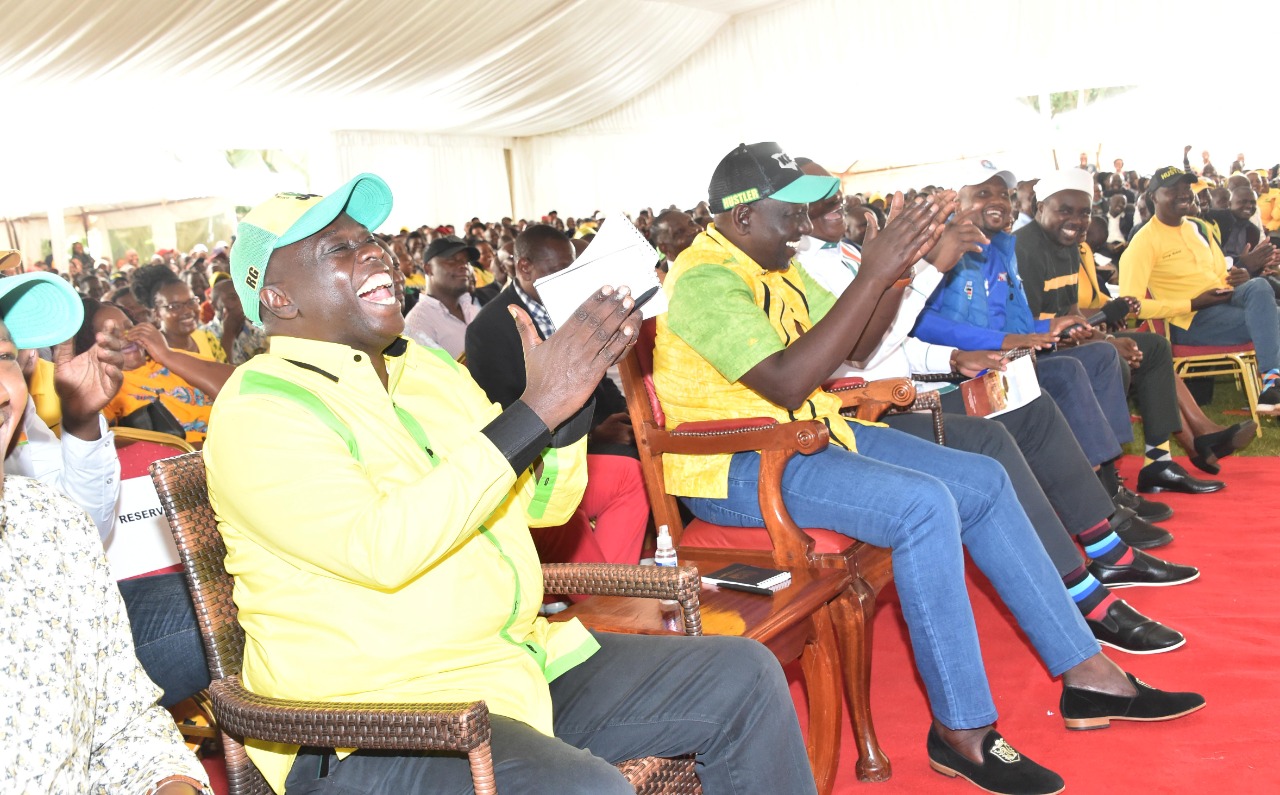 News
There’s Never Been Something like This Before: Embu Residents on Kenya Kwanza’s County Economic Forum 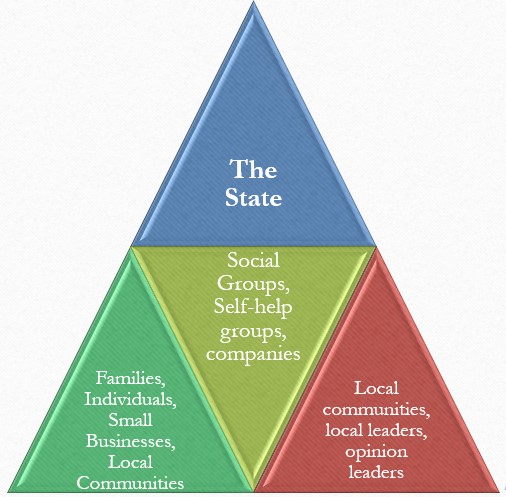 News
Inside the Bottom-Up Economic Model: An Overview 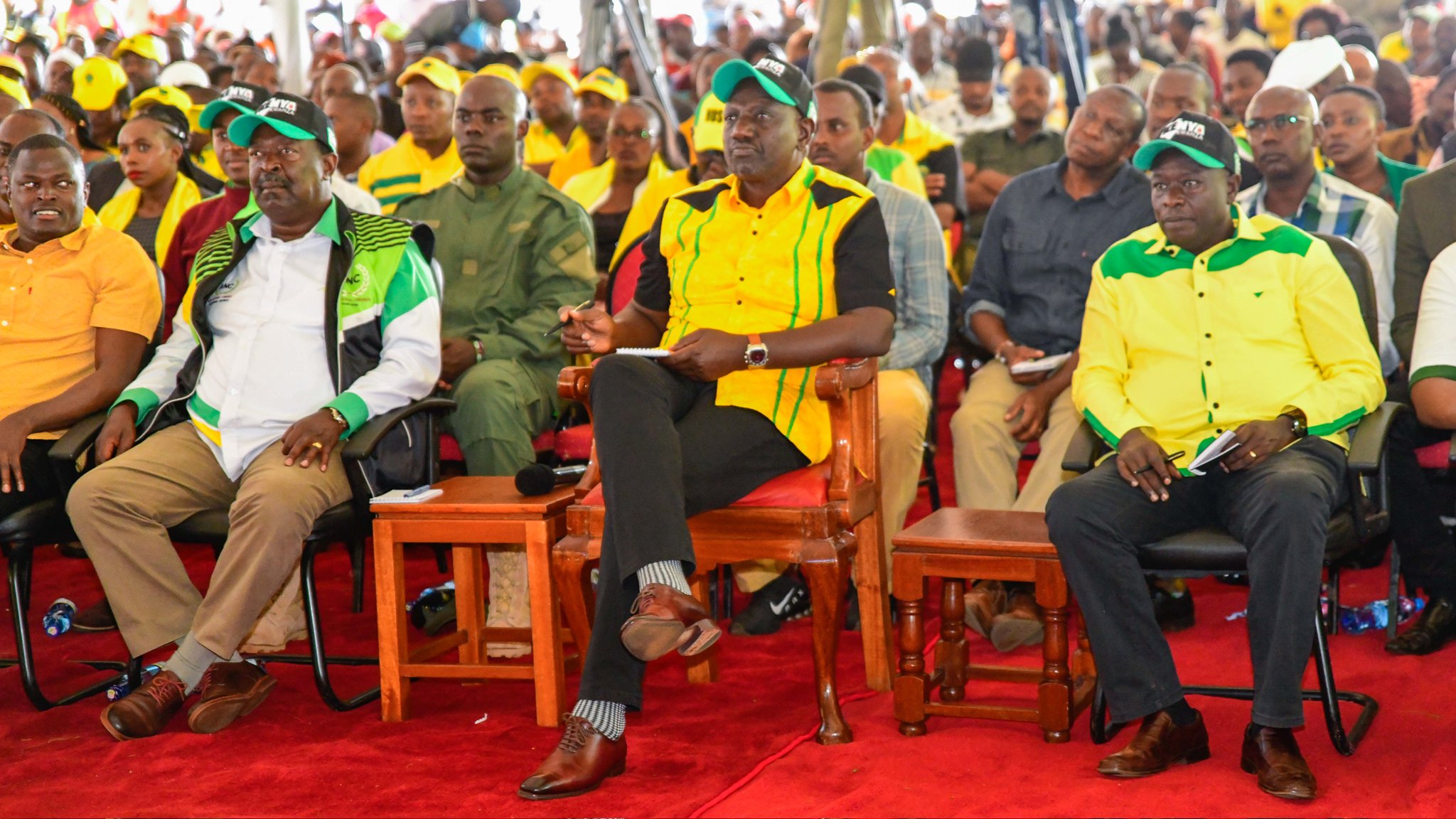