The Administrative Theory of Management

Henri Fayol came up with the administrative concept of management (Wren 2001). This concept involves management through people. As the CEO of Commentry-Fourchambault (Comambault) mines and mills in the early 20th century, Fayol played the role of and administrative manager. It is then that he started the idea of managing through people. The company was then facing the threat of bankruptcy and Fayol was chosen as the CEO so as to restore the company. Although he was an engineer, he was talented with administrative roles and appreciated the role of management in organizations. He reckoned that it is the responsibility of organization’s management to work towards the achievement of organizational goals through an optimum use of the available resources (Wren 2001, p. 482). He used the available mines, mills and financial resources to restore the success of Commentry mines and mills Company.

In his position, he applied the administrative role where he reckons that a Company’s management draws plans to guide actions, selects personnel establishes performance and controls operations (Wren, 2001). As the CEO of his company, his role was to oversee the formulation of the organization’s goals, plans and strategies. He also worked though other people so as to ensure that all the administration activities were implemented (Wren 2001, p. 482). This idea of administration theory is also applied in the 21st century.

Current leaders run through organizational goals and set up plans of action for their organizations and control activities to achieve those goals. In Fayol’s theory of management, three concepts are clear. First, Fayol believed that organizations are composed of six activities: Technical, Commercial, Financial, Security, Accounting, and Management. Secondly, he identified five functions of management: planning, organizing, coordination, command and control. Finally, he came up with fourteen principles of management (Parker and Ritson 2005, p.176). These concepts are all relevant in the modern setting of management.

Application of These Activities

These activities are all part of today’s managers’ considerations in undertaking their managerial duties in their organizations. As people climb the ladder to the managerial posts, they lose their technical skills and gain managerial skills. Mclean (2011, p.32) stresses the need for managers to acquire relevant knowledge and skills to carry out their managerial roles efficiently. This stresses the need for managerial education as suggested by Fayol in his theory ((Pryor and Taneja, 2010). In the 21st century, managerial education has increased as most management students use various theories in their learning, including Fayol’s theory. For instance, the book “Principles of Management” has been used by most students worldwide to acquire knowledge and skills of management.

Mclean (2011) suggests that of Fayol’s theory of management has been applied to most modern organizations, especially in what she calls ‘Fayol’s five functions’. Fayol’s five functions as suggested by Mclean (2011) form basis of the modern applicability of Fayol’s theory in the 21st century. Parker and Ritson (2005) argue that as managers assume top management positions, their technical abilities decline as their managerial skills and abilities increase.

The Five Functions of Management

Organizing involves the process of endowing the organization with the required human and financial resources as well as implementation of organization’s system, procedures and processes. Brunsson (2008) suggests that organizing is the act of establishing authorities and responsibilities to facilitate the flow of activities. Setting strategies and planning have therefore become crucial aspects of today’s managerial functions. This has been further enhanced by the current global transfer of knowledge and international competitions (Mclean, 2011). It therefore seems correct to argue that organizing as part of Fayol’s five functions of management is an important function of managers in their quest to achieve organizations’ goals.

Fayol also used the term ‘command’ to define management. This refers to the process of leading and directing employees’ towards the attainment of organizational goals and objectives (Pugh and Hickson, 2007). However, in the 21st century, the term ‘command’ is viewed from a different perspective. Hall and McShane (2008) replace the term ‘command’ with leadership which refers to the process of directing, influencing and motivating employees to align their activities towards the achievement of organizational objectives. Fayol’s assertion that managers should know about their employees can also be envisaged by managers in 21st century by engaging their employees in contracts that directly identifies them to their jobs and organizations (Mclean 2011).

‘To coordinate’ and ‘to control’ are also important functions of managers as put forward by Fayol In his administrative theory of management. According to Brunsson (2008), coordinating involves the establishment of sequence of tasks within an organization. In regards to coordination, Fayol argued that it is the responsibility of managers to bring together and unify organizations’ operations and efforts (Mclean, 2011). In the 21st century, management practices include the function of coordination.  Managers in the modern world coordinate activities within their organizations so as to create and maintain synergy between them. This is a good way of working as a system towards the achievement of organizational goals.

Controlling involves a continuous monitoring and evaluation of the tasks as they progress. It was defined by Fayol as a manager’s function of ensuring that all operations are carried out in accordance with the established rules and directions (Pugh and Hickson 2007, p.100). The 21st managers exercise the controlling function through their leadership skills by ensuring that all tasks within their organizations are carried out according to plan and within the set time, budget and with the available resources (Mclean, 2008). Managers in the modern organizations ensure that nothing goes against what was initially planned. Therefore, a well-controlled organization in the 21st century is most likely to achieve its objectives. This is because the means by which those objectives are achieved are provided for within the plan, and controlling ensures that activities conform to such plans.

The Fourteen Principles of Management

Finally, Fayol stresses the use of fourteen principles by managers to enhance good management within their organizations.

These principles are often used by modern managers to run their organizations’ affairs.

Despite these contributions of Fayol’s theory, criticisms have also been brought forward to challenge it. Some of these criticisms include (Larsen and Häversjö, 2001 and Nørreklit, 2003). Nørreklit (2003) argue that Fayol’s management theory propositions are vague and can be interpreted differently by different managers and scholars. They also allow for alterations to suit certain situations and circumstances. They are also viewed as representations of old habits used by organizations to legitimize their processes. Some researchers consider Fayol’s theory as an old theory which plays no part in modern management (Parker and Ritson, 2005).  However, Brunsson (2008) claim that these criticisms only manifest modern empiricism which attempt to recommend what management should be rather than what it is. Therefore, as people criticize general management theory of Fayol, it is clear that it has played a major role in the modern management of organizations. This does not necessarily mean that Fayolism has influenced how management I the current period do, but is significant in the current period as it was in the past. 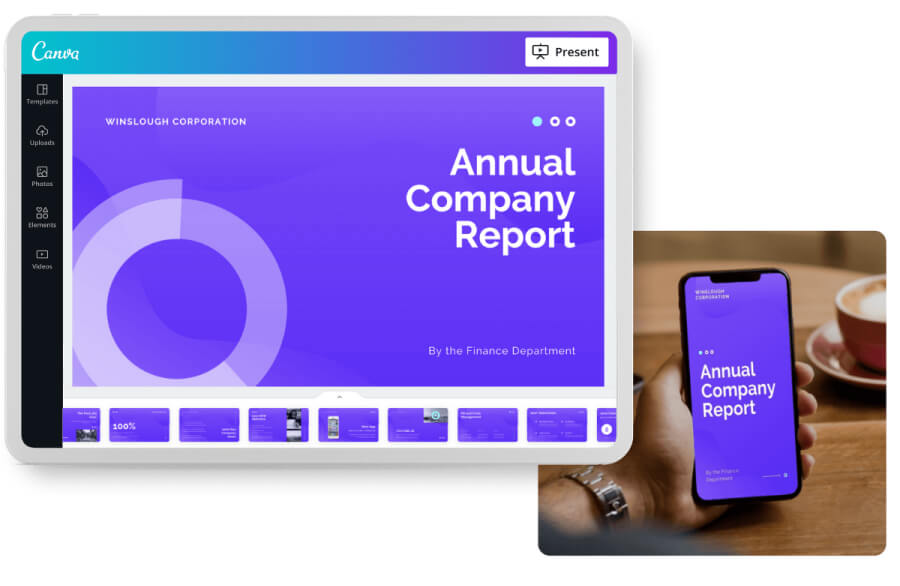 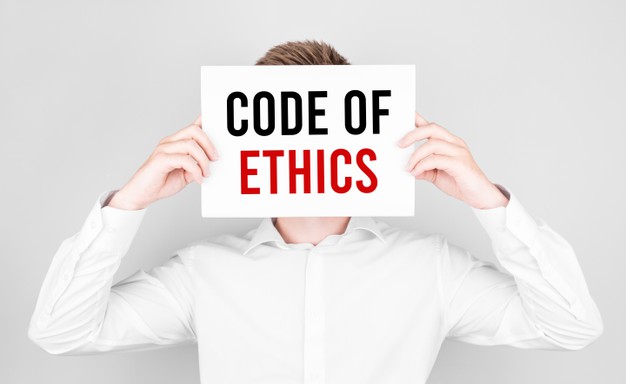 Management
The Meaning and Purpose of Code of Values Management
What is enterprise resource planning (ERP) and its benefits? 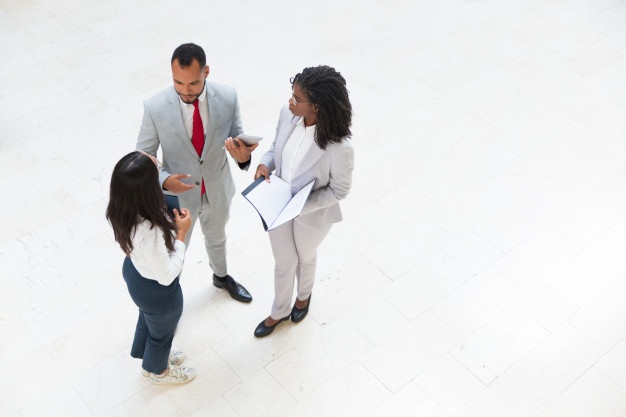 Management
How to improve access to information in an organization